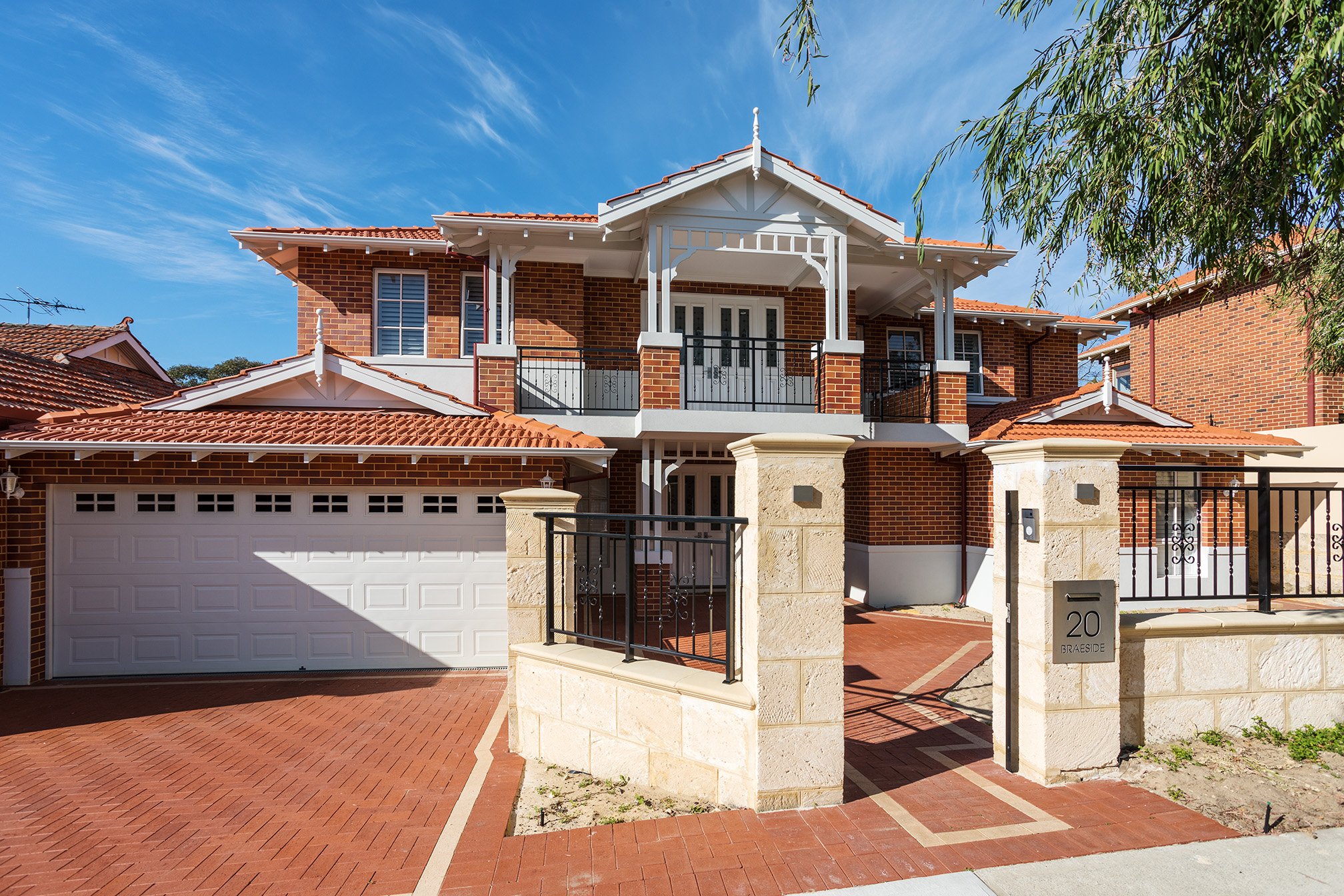 Seamlessly executed and bursting with nostalgic features, this custom-built home by Sertorio Homes proves a fresh new build can channel the styles of eras gone by.

Situated in Mount Lawley, the two-storey residence fits its location to a tee and complements the many traditional homes the inner-northern suburb is renowned for.

“This project was not just a normal house built in an ordinary suburb,” he said. “It was specifically crafted to blend-in with its location.”

With most homes in the area built between 1910 and 1950, the local council remains committed to preserving the suburb’s pre-existing architectural styles, largely characterised by federation and colonial-style dwellings Mr Sertorio said this meant the home design needed to be finely-tuned to cater to the council’s set building requirements without sacrificing any of the homeowner’s wishes.

“The home’s exterior was clearly influenced by traditional Australian, federation-styled homes,” he said.
From its partly rendered red brickwork exterior, to the white-painted colonial window frames, the home’s facade is a
shining example of a federation home with a slight modern flair. Complete with Dutch gables and feature timber
batons, the build’s prominent federation design details can be admired from the street.

When it came to the internal aspects of the home, Mr Sertorio said the homeowner wanted the design to embrace an
open-plan layout in the main living areas.

“The main living area on the lower level is a great space, which looks out to the covered alfresco through large glass
doors,” he said. “Not only do the large glass doors fill the area with plenty of natural light, they also harness the
home’s indoor-outdoor connection, which was something the owner wanted to achieve.”
Aside from the open-plan layout, the homeowner wanted the floor plan to include four bedrooms and three
bathrooms.

The home’s interior represents ultimate versatility, especially when contrasted to its exterior.

Mr Sertorio said the kitchen was uncompromised and includes clever storage solutions with integrated cabinets.
“The kitchen feels very streamlined and timeless, boasting a clean white finish that is repeated in scullery,” he said.
Dotted with timeless fittings and features, it’s evident this home was constructed to suit modern lifestyles and
demonstrates a clear understanding for contemporary design principal. 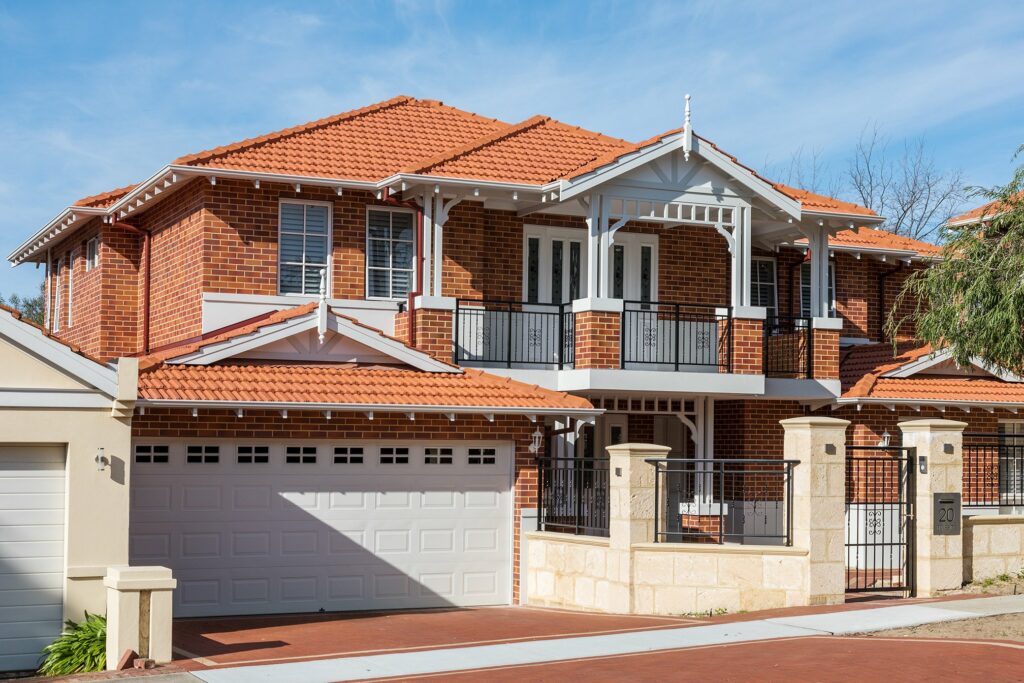 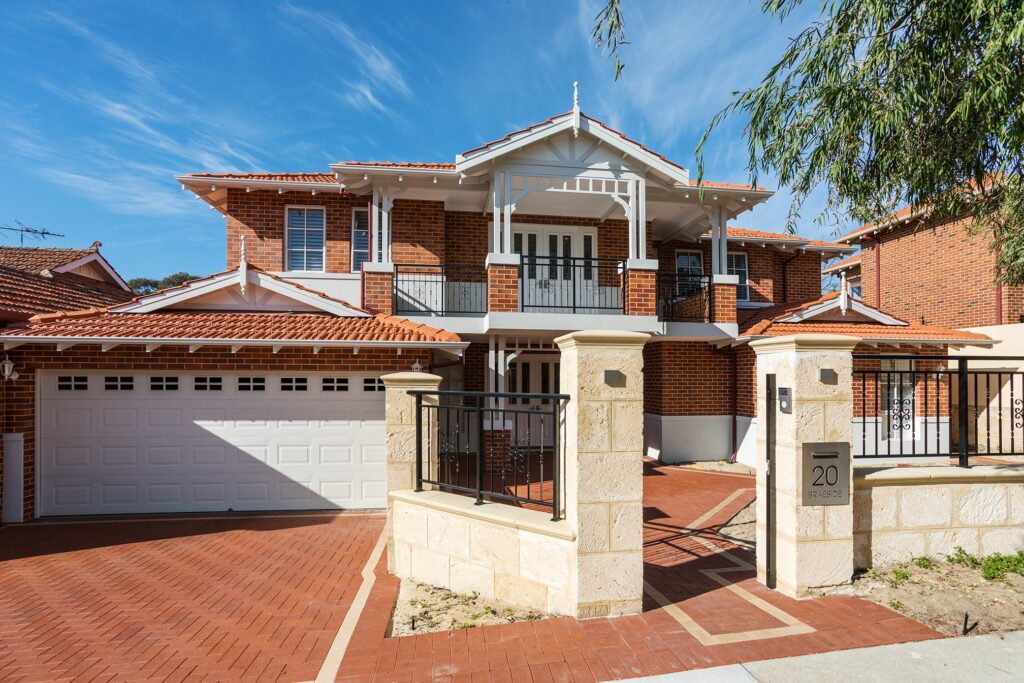 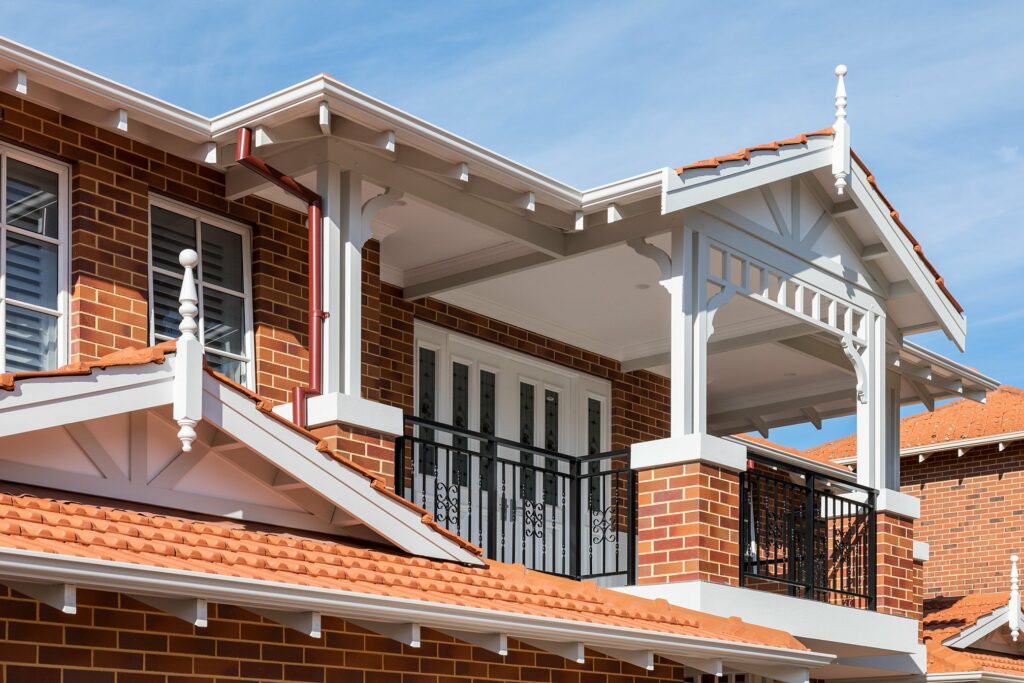 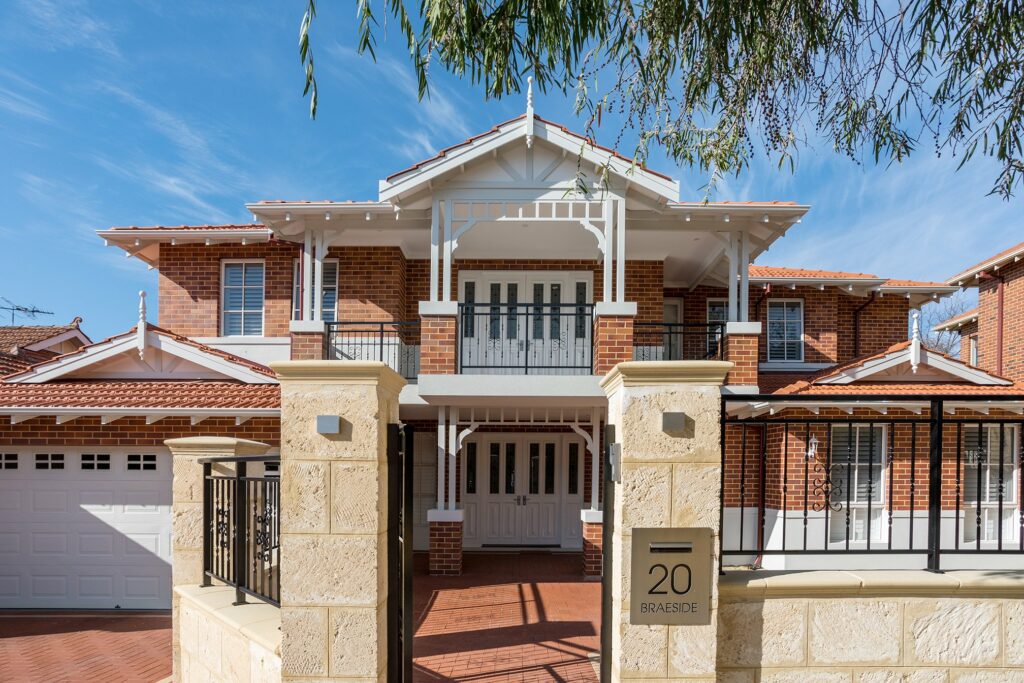 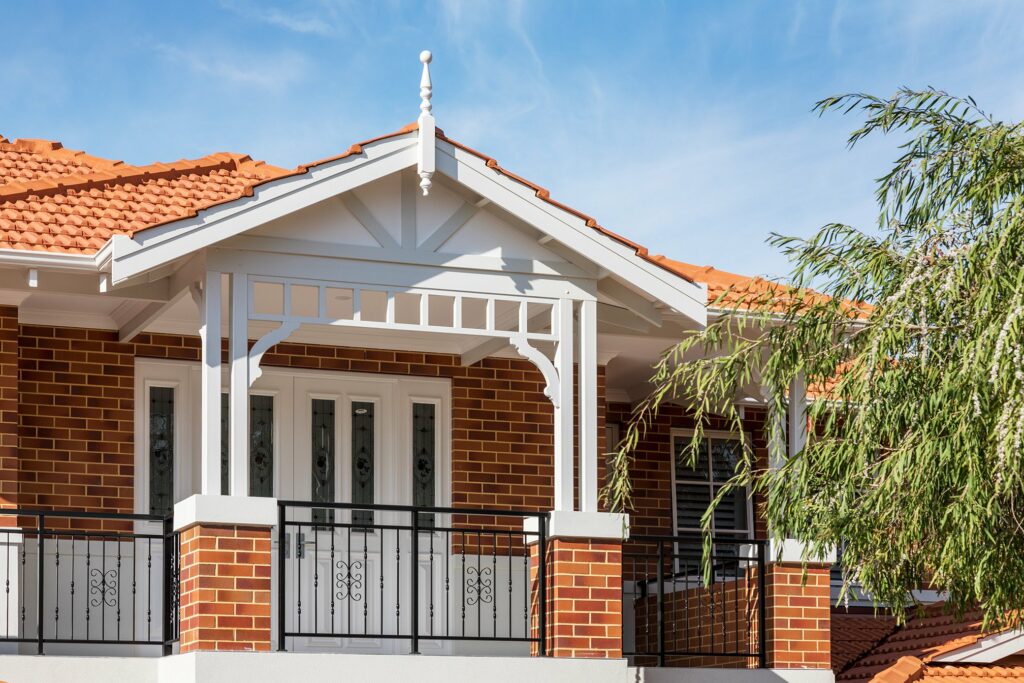 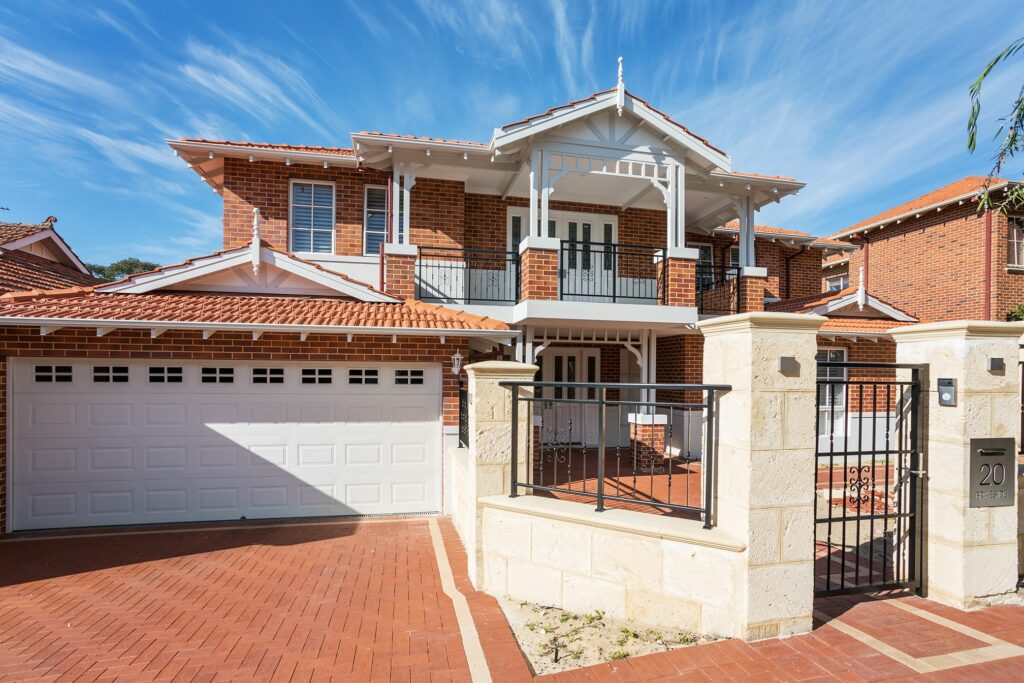 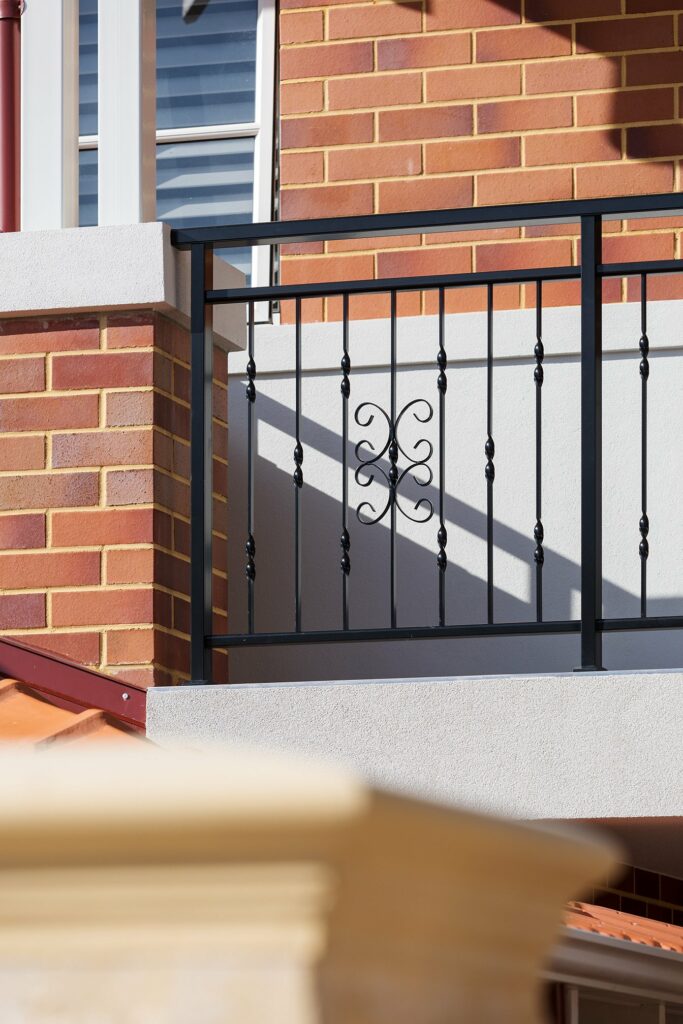 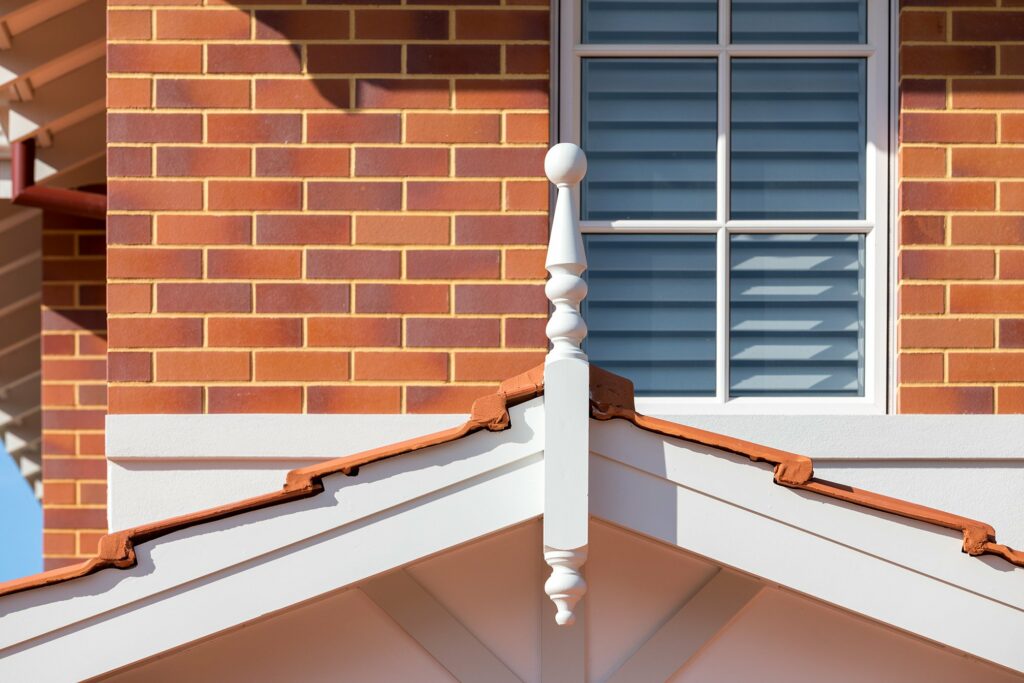 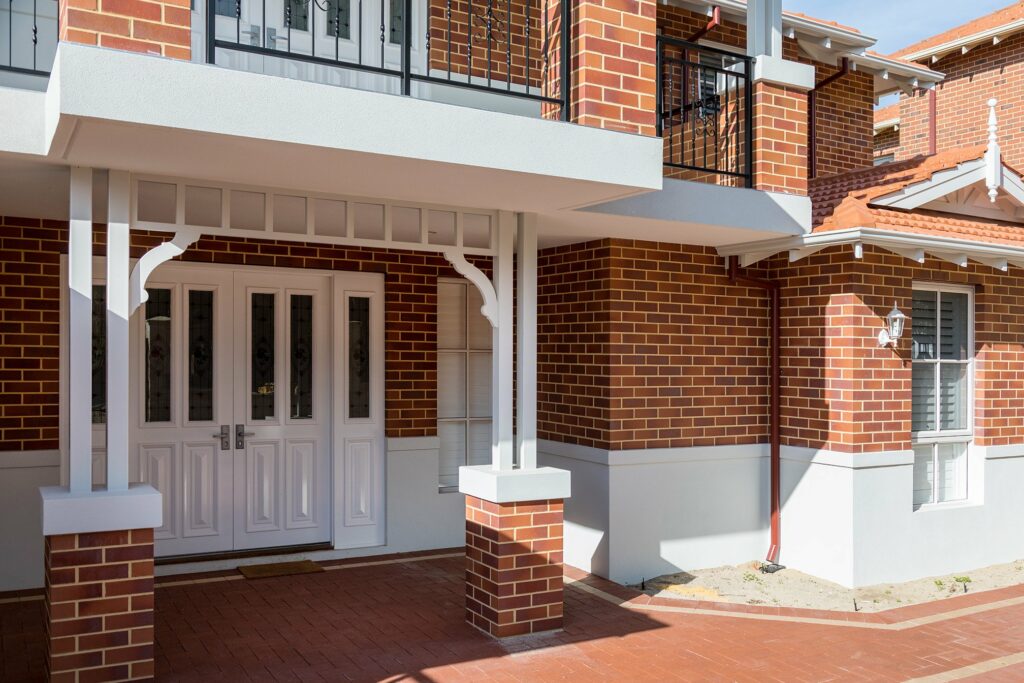 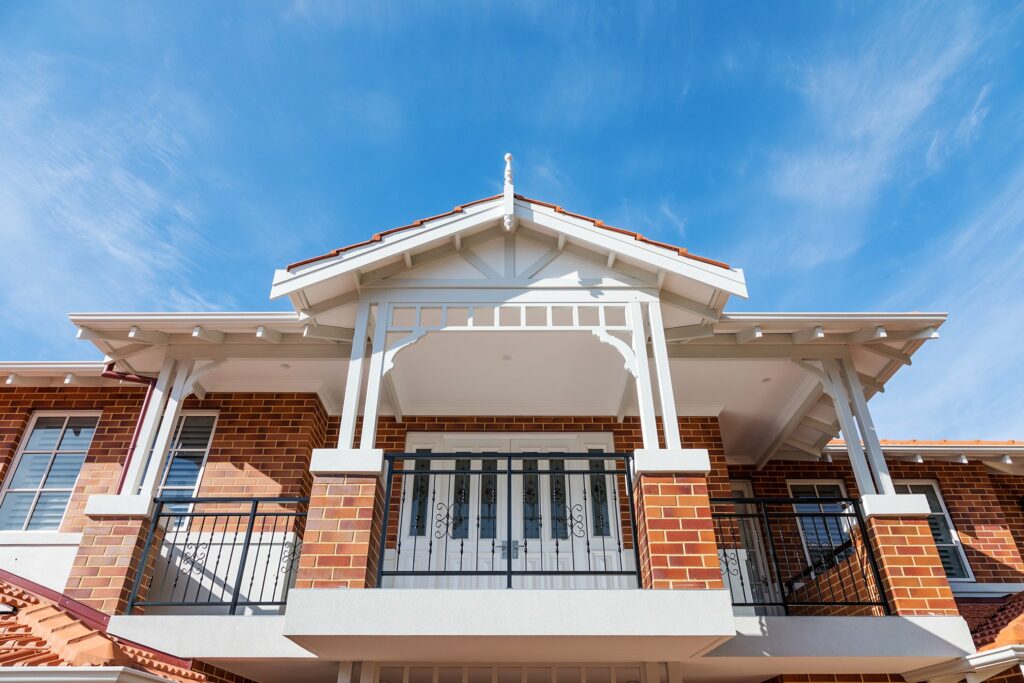 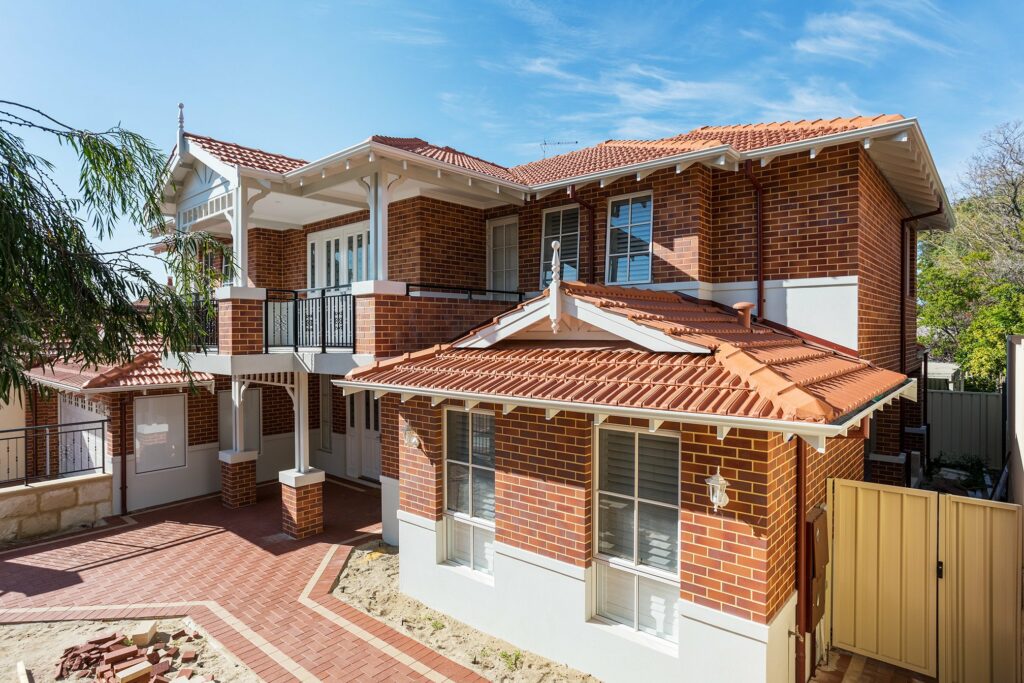 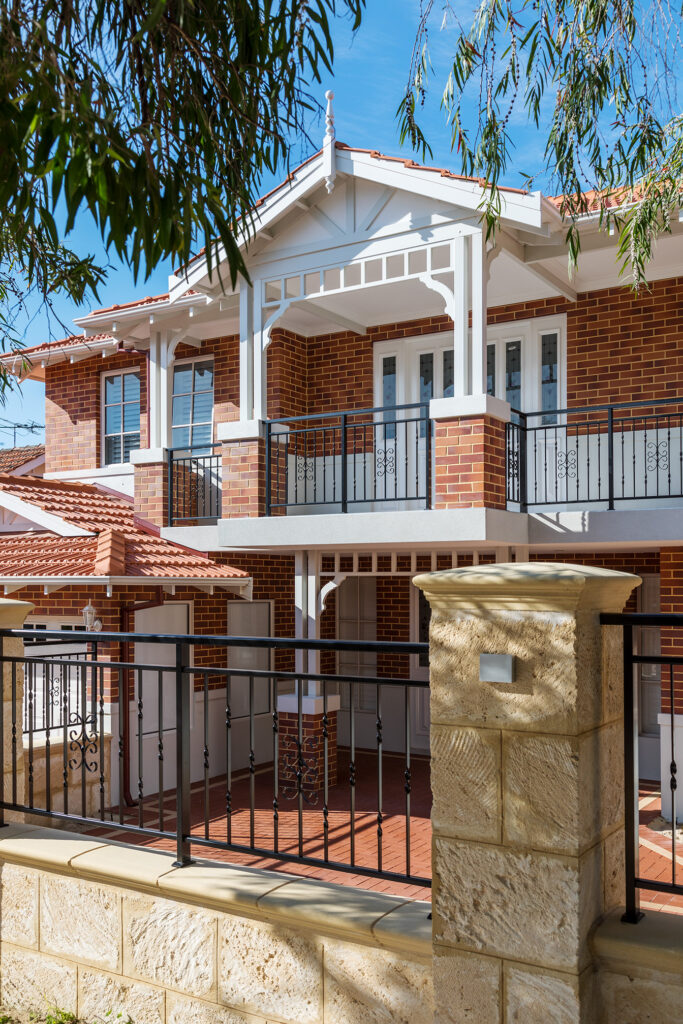 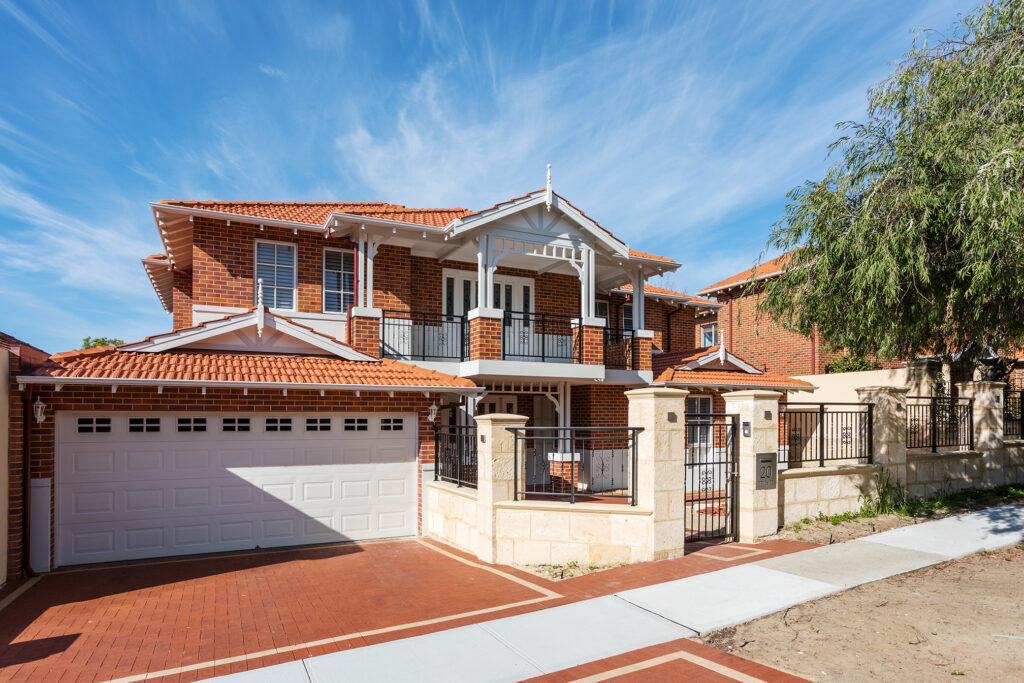 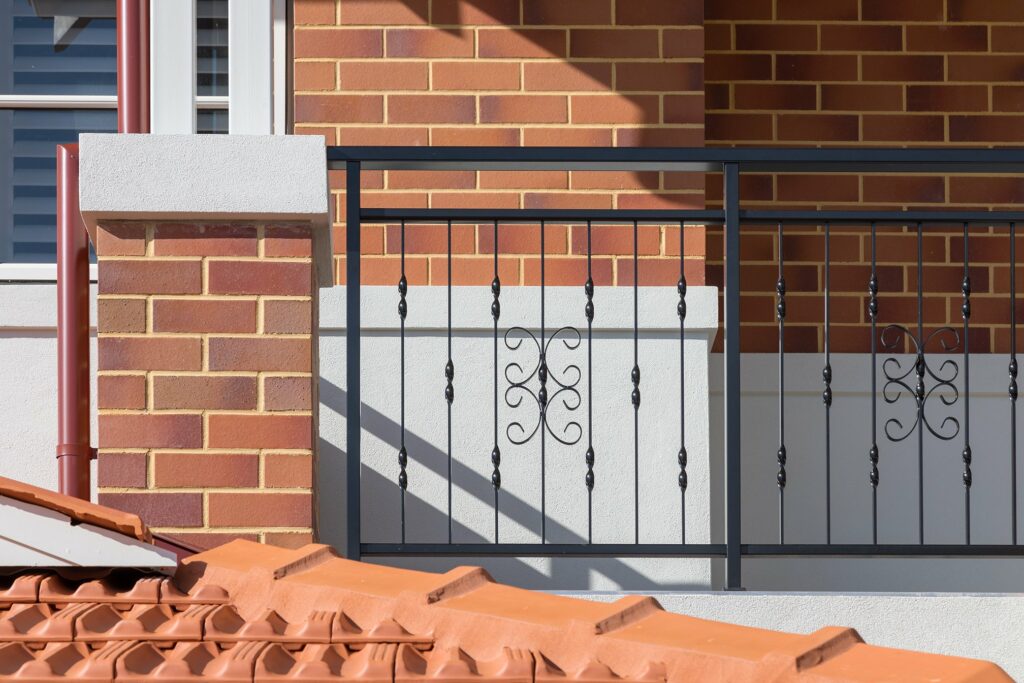